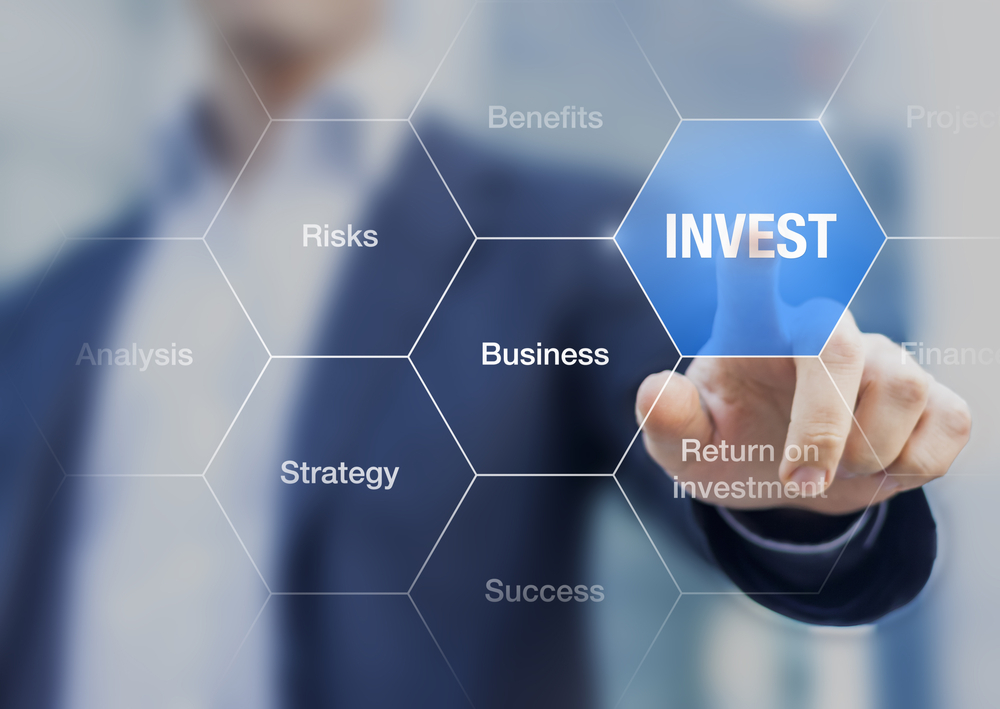 The growth in Latin America’s venture capital investment has formed an optimistic outlook and series of achievements for the region. | File image

2018 has been a good year for Latin American startups, both for those in the early stage and those that are late-stage investments.

The growth in Latin America’s venture capital investment has formed an optimistic outlook and series of achievements for the region. In November alone, iFood has raised more capital than Latin American startups did in all of 2016, making it the biggest one in Latin America so far.

In October Tencent, a Chinese multinational company, raised Nubank’s valuation to $4 billion when it invested $180 million.

In September, the agreement to sell Cornershop to Walmart International for $225 million generated attention in Latin America and across the U.S.

Other than these, the last quarter of 2018 has uncovered more than 16 funding rounds ranging from $1 million to $111 million. This recent growth in VC interest has been also beneficial to companies like Brex, CargoX, Skydrop, UBits, U-Planner, Jooycar, Loggi and Uala.