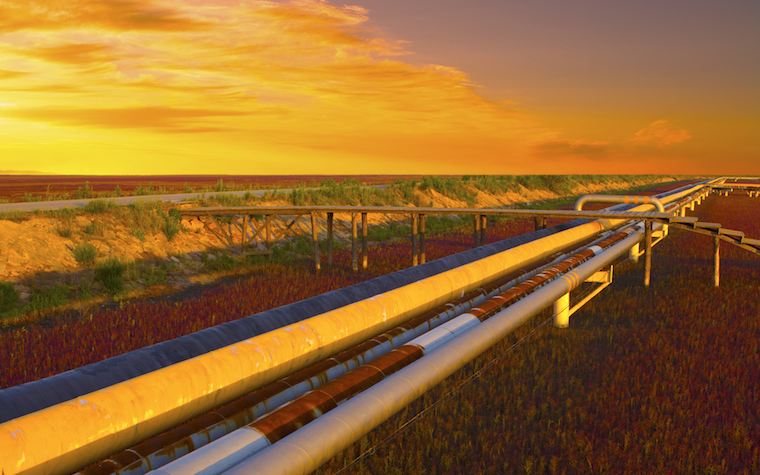 Graña y Montero SAA on Tuesday announced that it has signed a memorandum of understanding with Odebrecht Latinvest, and that Graña y Montero Group will participate in the construction of a gas pipeline in Peru.

Graña y Montero will join with a 20 percent stake in the shareholder equity of Concesionaria Gasoducto Sur Peruano SA. Concesionaria Gasoducto Sur Peruano SA is responsible for the design, construction and operation of the pipeline that will bring natural gas to the southern region of Peru, including the provinces of Cuzco, Arequipa, Puno and Moquegua.

The Group’s agreement represents an approximate investment of $215 million.

“Participating in the construction of the Southern Gas Pipeline -- which is one of the most important infrastructure projects under execution in Peru -- is in line with Graña y Montero’s strategy, and it will allow us to increase our know-how and gain presence as a regional player,” Pflucker said. “Therefore, this is an opportunity that will allow us to face the challenges that arise in the future, thinking about the group and in the more than 40,000 families that comprise it.”