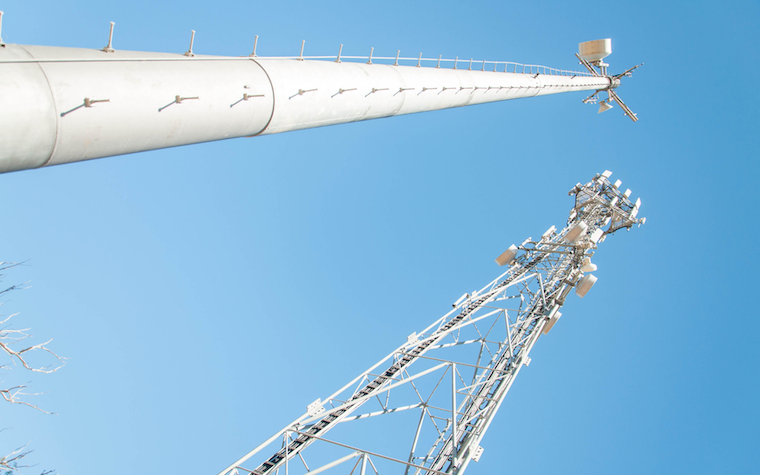 The expansion will cover 100 million people in Mexico by the end of 2018 and is an addition to AT&T’s acquisitions of Iusacell and NEXTEL Mexico.

“We are building a network in Mexico that is capable of bringing innovation and economic vitality to the country, just as we have done in the U.S.,” Stephenson said. “We plan to deliver high-quality, high-speed mobile Internet service to Mexico, creating the first-ever North American Mobile Service Area covering 400 million people and businesses in Mexico and the U.S. This seamless network will link together our two countries’ economies, people and cultures like never before.”

AT&T expects the first phase of its high-speed mobile network will be complete in the next six months and cover 40 million Mexicans -- around one-third of the population. By the end of 2016, AT&T expects its mobile Internet service will reach 75 million people.

“The mobile Internet in the U.S. created an engine of economic growth," Stephenson said. "As we extend it into Mexico, we believe it will do the same here. Beyond accelerating economic growth, the mobile Internet is about changing the way people live and work, keeping families better connected, opening up new educational and health care opportunities and strengthening and empowering communities.”