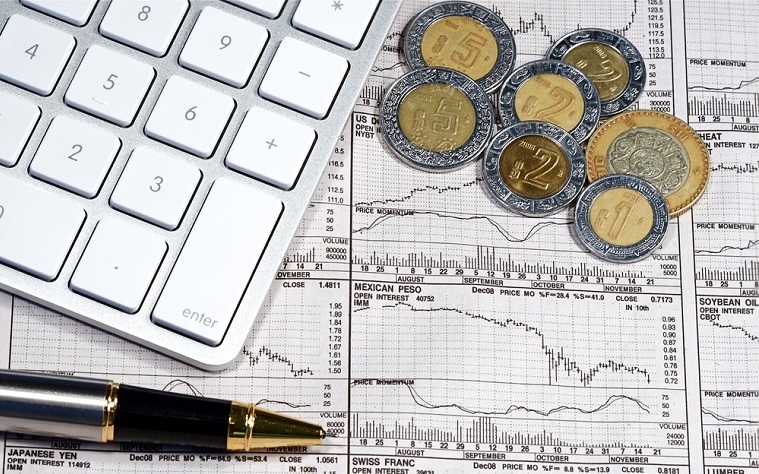 Simultaneously, Fitch has affirmed the company's national scale short and long-term ratings of F1+(col) and AAA(col). The rating outlook for all ratings is stable.

The full report is available at www.fitchratings.com