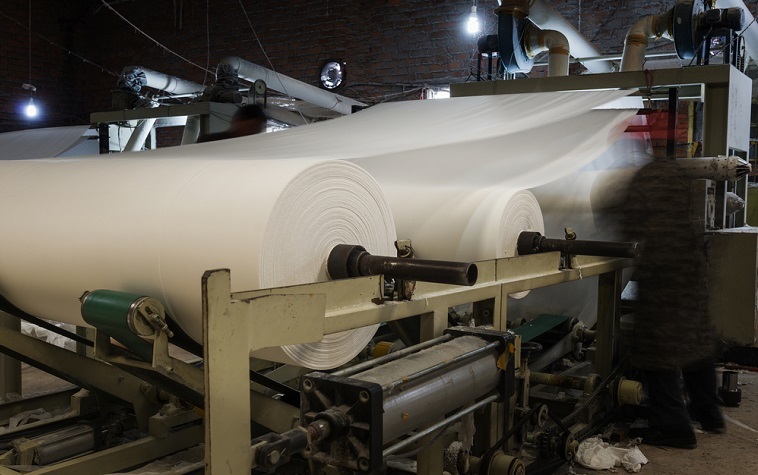 RISI on June 17 announced that it has named Suzano Chief Executive Officer Walter Schalka its 2015 Latin American CEO of the Year, as selected by a group of investment analysts and portfolio managers covering the Latin American and global pulp and paper industry.

Schalka will receive the award at the Latin American Conference on Aug. 18 in São Paulo, Brazil.

"He [Schalka] changed the company's culture to a cost/profitability focus, completed the Maranhão project and has been able to deleverage the company,” an analyst said. “This strategy has benefited both workers and shareholders."

Another analyst said Schalka was chosen for his capability to overcome hardships, how he changes his company’s strategy, and improvement he made in the organizational environment.