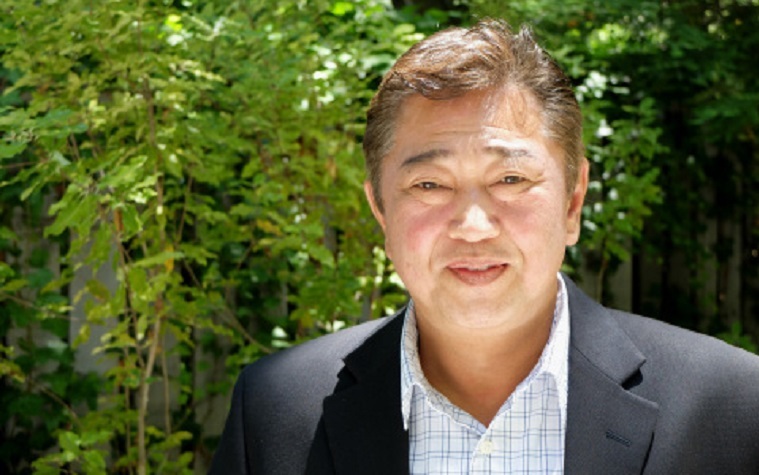 BANDAI NAMCO Entertainment America Inc. on Thursday announced three new appointments to its leadership team, which has been assembled to focus on the company’s digital distribution channels, anime game offerings and further development of its Latin American business and marketing operations.

“BANDAI NAMCO Entertainment America has entered an exciting period of growth and expansion in the Americas,” Irie said. “I look forward to fostering further success for the company in the western hemisphere.”

The vice president of marketing is now Eric Hartness, who has over 20 years of marketing experience in the toy and video game industries.

“With its exciting product line-up encompassing a wide range of popular genres running on a variety of platforms, BANDAI NAMCO has tremendous opportunities to drive substantial growth in its digital business,” Hartness said.

Gerson Souza joined the company as its new director of Latin American Sales and Marketing. Souza has worked in the Latin American video game industry for over 20 years.

“I’m very excited to join the company with the goal of taking our sales and distribution capabilities to the new heights and further solidify the BANDAI NAMCO Entertainment brand in Latin America and Brazil,” Souza said.