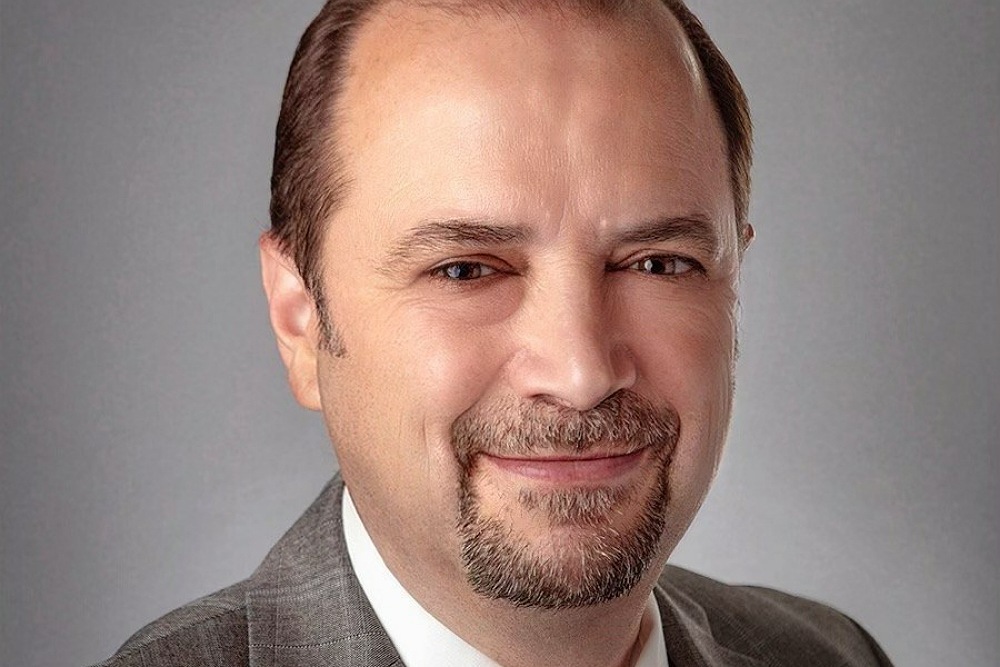 The Latino Food Industry Association (LFIA) has announced the appointment of a seasoned grocery industry executive to the position of President of the organization.  Lupillo Ramirez, Sr. Director of Innovation and Product Development at Northgate Gonzalez Markets will now lead the nation's first national association representing Latinos involved in every aspect of the food industry.

"We are honored that Lupillo has accepted our offer to lead the Latino Food Industry Association as we launch into our next era of growth and expansion of our services for our members," said Ruben Smith, Chair of the LFIA board. "His years of experience in the grocery industry, respect by his grocery colleagues and dedication to the innovation and product development in the arena of Latino food products will serve as a real asset to our organization."

Currently serving as the Sr. Director of Innovation and Product Development at Northgate Gonzalez Markets, Mr. Ramirez plays a major role in analyzing and identifying some of the nation's hottest Latino food trends.  Through his commitment to this role, he has helped Northgate Gonzalez Markets become a recognized industry leader and a force to be reckoned with in the grocery industry.

"I'd like to congratulate Lupillo on his new role as President of the Latino Food Industry Association Board," said Miguel Gonzalez, Co-President of Northgate Gonzalez Markets. "He is a long-time trusted member of the Northgate team where he has consistently set new standards for how products are identified, developed, brought to market and enjoyed by the general public proving to be a real asset to the company."

Mr. Ramirez is a graduate of the Pepperdine University and pursued his MBA at the same university.  He is now a pivotal member of the Northgate Gonzalez Markets Executive Team.  Mr. Ramirez has also served on the Board of the Deli Dairy Bakery Association.

Mr. Ramirez began his food industry career with Northgate Gonzalez Markets and has gained unparalleled experience in the food product and innovation space.  In his 34 years working for Northgate Markets he has learned all aspects of the grocery business and established himself as a respected food industry leader.  He began his career at Northgate in 1986, six years after the first store opened.  He began his career as a Deli/Dairy clerk then earned his way to front end store management, eventually becoming a well-known buyer.  He also helped establish a well-functioning Marketing department at Northgate Markets.

"I am honored that the Board asked me to take the helm of this dynamic and influential organization," said Mr. Ramirez.  "LFIA's focus and purpose has been to advance the growth and influence of Latinos working in one of the nation's most lucrative and influential business arenas and I'm looking forward to working with my colleagues on the board to advance hat effort."

About LFIA: The Latino Food Industry Association was established to represent Latinos in all aspects of the food industry and is the leading voice addressing the growing influence of this important and growing demographic.  The U.S. Economy has benefited from the sheer size of this consumer segment. With an estimated 54 Million Latinos representing 17% of the U.S. population, it is easy to see how this consumer market has influenced the food and beverage industries in the U.S.  To stay competitive in burgeoning marketplace LFIA provides its members with the necessary tools to compete and succeed in the food industry. That support includes compliance workshops, advocacy, legislative updates, operational trainings, technology, marketing and branding improvements.