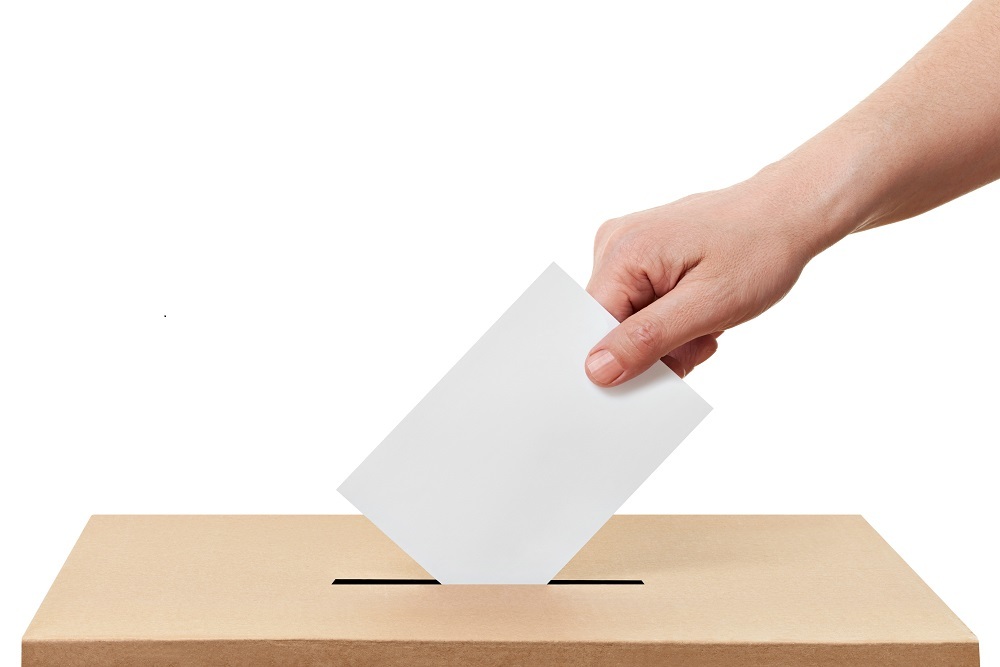 DondeVotamos.US and WhereWeVote.US are interactive websites where registered and eligible voters statewide can type in their home address, and instantly and accurately, be directed to the precise address where their polling place is located (a map with directions from their location to the polling place is included).

"The Latino Policy Coalition (LPC) wants to increase voter turnout among California's 7.9 million eligible Latino voters in this most vital of elections. By offering these polling place locators in both English and Spanish we are hoping media outlets and community organizations throughout the state will feature these web links on their websites. For our part, we will be asking family, friends, and neighbors through email blasts to share these very useful links and VOTE!" LPC Chair Jim Gonzalez stated.

Philip Muller CEO of Your Voter Guide Inc., the designer and web host of DondeVotamos.US and WhereWeVote.US  stated: "Our Company has been providing on line voter guides nationwide for many years. We are most pleased to assist the Latino Policy Coalition, during this very important election season, in increasing voter participation in California."

YourVoterGuide.com is the leading software platform for online voter and elected official guides. We help Americans vote their values and connect with their elected officials.