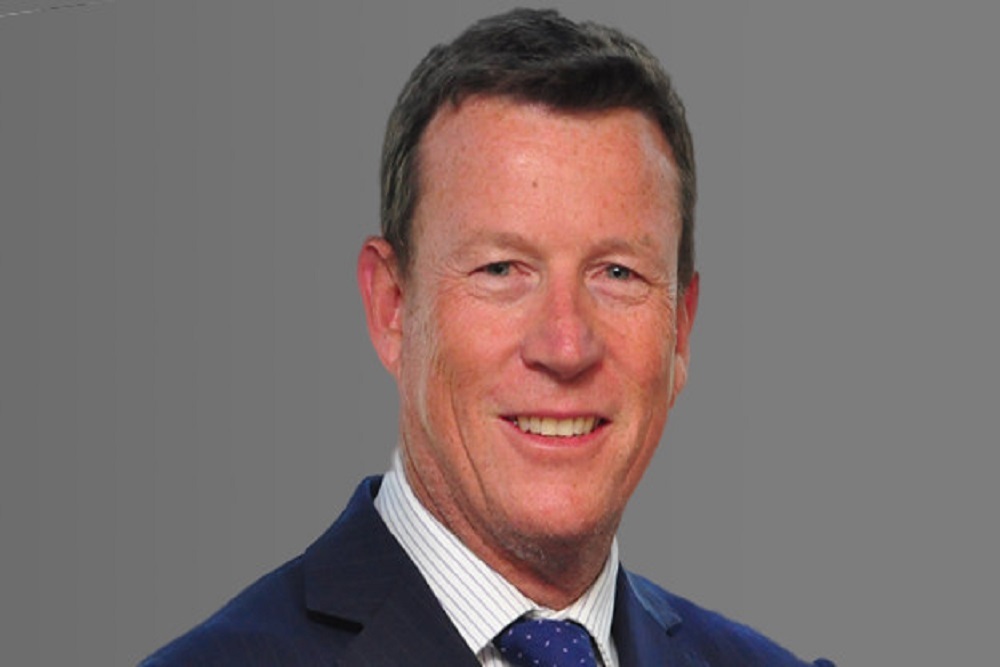 Currently Division President, Northern Latin America, which includes Mexico, Central Americaand the Caribbean, and Chief Operating Officer of the Latin America region, Mr. Gunn will report to Juan Luis Ortega, who earlier was named president of the company's Overseas General Insurance operations.  The appointment is effective immediately.  Mr. Gunn will retain his current responsibilities for an interim period and his successor will be announced shortly.

"I am so pleased to appoint Marcos to this role," said John Keogh, Executive Vice Chairman and Chief Operating Officer of Chubb.  "With more than 20 years of insurance industry experience, including 19 with Chubb, Marcos has a long and proven track record of accomplishment leading insurance businesses in both the Latin America and Asia Pacific regions.  He is a strong executive who brings deep experience to this new assignment leading one of our company's fastest-growing regions."

"Marcos is the perfect executive to lead the Latin America region," said Mr. Ortega.  "He has served as a country president multiple times, led the A&H business in two regions of the world, and, more recently, overseen the impressive business results from our Mexican operations. His underwriting and product experience spans commercial property and casualty, A&H and personal lines.  I have great confidence that Marcos has the management, leadership capabilities and vision to lead the region's continued profitable growth."

Mr. Gunn has more than 20 years of insurance industry experience. When ACE completed its acquisition of Chubb in 2016, he was appointed President, Northern Latin America Region, in addition to his role as Chief Operating Officer for the company's Latin America operations.  Mr. Gunn joined ACE in 2000, and has served in a variety of management roles of increasing responsibility, including Country President of Chile; Regional Vice President of Accident and Health, Latin America; and Regional Vice President of Accident & Health, Asia Pacific.  Prior to joining ACE, he served as a commercial insurance underwriter at Chubb in Argentina, as well as underwriting and management positions at other insurance companies.  Mr. Gunn holds a degree in Business Administration from the Catholic University of Buenos Aires.

Chubb is the world's largest publicly traded property and casualty insurance company. With operations in 54 countries and territories, Chubb provides commercial and personal property and casualty insurance, personal accident and supplemental health insurance, reinsurance and life insurance to a diverse group of clients. As an underwriting company, we assess, assume and manage risk with insight and discipline. We service and pay our claims fairly and promptly. The company is also defined by its extensive product and service offerings, broad distribution capabilities, exceptional financial strength and local operations globally. Parent company Chubb Limited is listed on the New York Stock Exchange (NYSE: CB) and is a component of the S&P 500 index. Chubb maintains executive offices in Zurich, New York, London, Paris and other locations, and employs more than 30,000 people worldwide. Additional information can be found at: www.chubb.com.