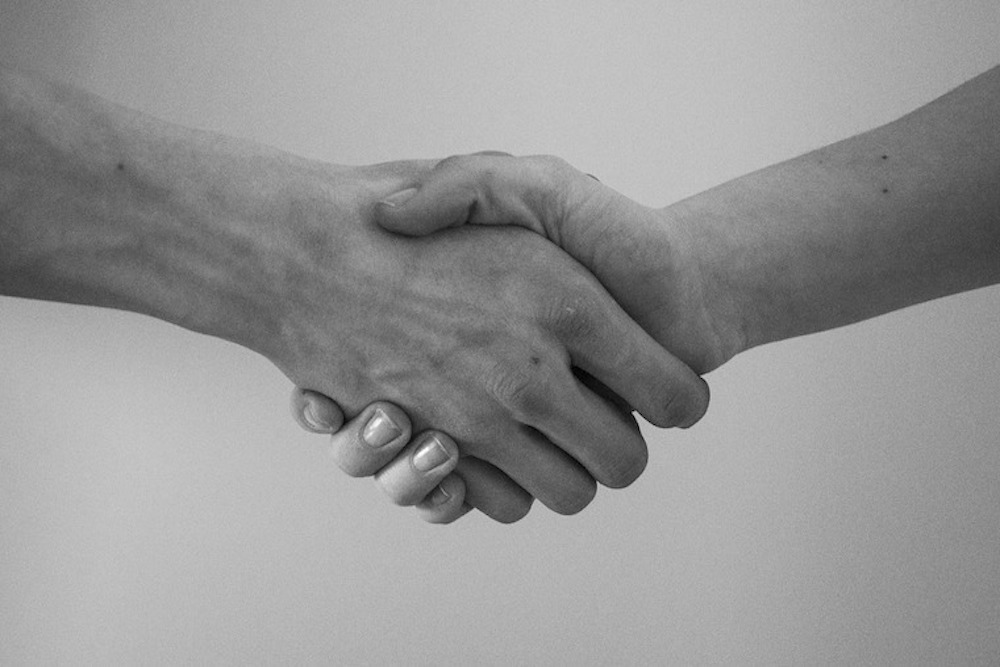 Able International is a distributor of resin in Puerto Rico and Tril has a similar role in the Caribbean, providing resin to Central and South America. The companies' yearly sales of the thermoplastic resins weigh in at 50 million pounds per year, according to a press release.

"We are delighted to have Able International and Tril Export officially join the M. Holland family," Ed Holland, M. Holland's president and CEO, said in the release. "Like us, they are a family owned business and they truly embody all of the M. Holland core values."

The acquisition will help position M. Holland as the leading resin distributor in Latin America, the release said.

Tracy Coifman, president of Able and Tril, will work alongside M. Holland in the Latin American markets.

"Speaking for the entire team, we are excited to be joining the M. Holland family," Coifman said.