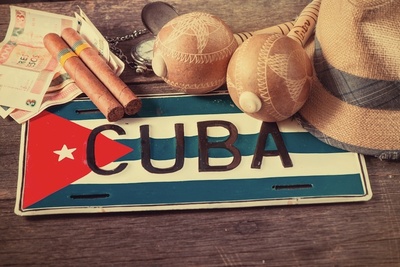 Travelucion’s revenue has increased 318 percent for October due to America's shift in its Cuban foreign policy. MPH Ventures Corp., which owns Travelucion, has seen its revenue increase on its CAD in the last year: in 2014, its CAD revenue was $43,755 compared to $183,062 in 2015. The revenue continues to increase since tourists have a newfound interest in Cuba. Read More » 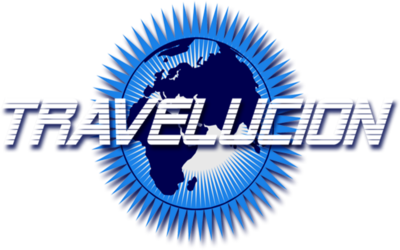 MPH Ventures Corp. completed a deal for a 20 percent share of Travelucion. MPH bought its share from a Travelucion shareholder for just under $76,000 and 4 million shares of MPH. Travelucion dominates the online market for promoting Cuban travel, owning 432 web assets that promote more than 60 major destinations in Cuba and accounts for more than 30 million page views per year. Read More » 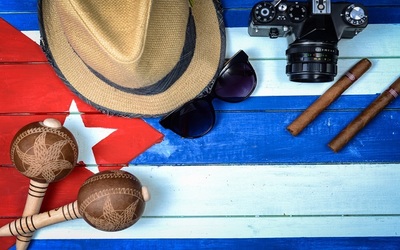 MPH Ventures recently announced that Travelucion has acquired an equity interest in a Cuban travel supplier in Havana that has been providing travel services to the island nation for seven years as an independent supplier. MPH Ventures acquired a 20 percent interest in exchange for common shares of MPH Ventures with an option period of eight months to acquire the rest. Read More »