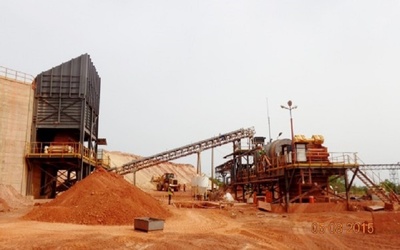 Duran Ventures is beginning construction on a new mineral processing plant near Trujillo, Peru, this week. The company decided on a flotation circuit design instead of a carbon in pulp leaching circuit, as the company had previously announced. The company's decision was principally based on being able to work with larger shipments from longer term suppliers. Read More »

Duran Ventures recently announced that the company has signed an agreement with a private Peruvian company to design and establish a toll-milling operation in northern Peru. Read More »