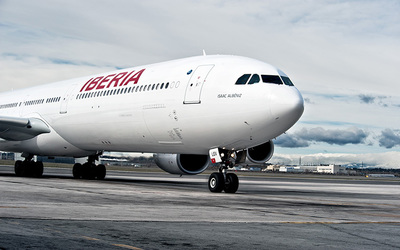 Iberia has increased its passenger seats offerings in Latin America by 10 percent due to new destinations and the expansion of three existing markets. Iberia has also expanded 40 percent of the seats offered in Peru and Chile. The company has 250 weekly flights between both continents. In addition, it offers connections with 80 other destinations in Latin America. Read More » 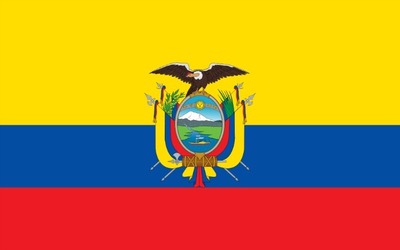 A large part of the Ecuadorean industry has started to prepare for higher production costs following a recent decision by the government to eliminate subsidies for diesel and industrial use. Since the Ecuadorean government, which depends on oil-export revenues, has been impacted by weaker commodities prices, it is struggling to cover the shortfall in revenue. Read More » 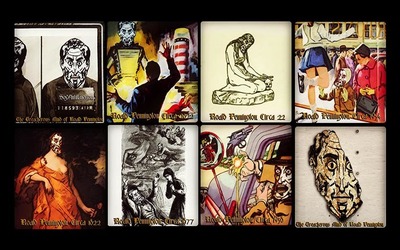 The Latin American comic strip industry is different from its U.S. and European counterparts because of its influence by political and social issues, a local comic strip creator recently told Latin Business Daily. In Europe and especially in the U.S., there historically has been a bigger emphasis on characters who have special powers, but that's not the case in Latin America.  Read More » 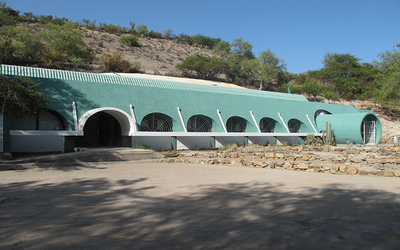 For the past 25 years, the Chilean agriculture ministry´s Institute of Agriculture and Livestock Investigations has kept a highly secured vault built in the middle of a mountain that is meant to protect seeds and preserve agricultural biodiversity in cases of a natural disaster or a human-caused catastrophe. The vault is part of a system of five seed-and tubers-banks across Chile. Read More » 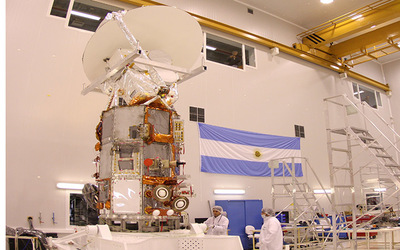 The Argentine National Commission of Space Activities, known as Conae for its Spanish-language acronym, is preparing two satellite missions including one in cooperation with Brazil, a Conae official said. “Conae has developed four missions, all of them satellite cooperation for scientific applications and all with NASA,” chief of the ongoing SabiaMar satellite project said. Read More » 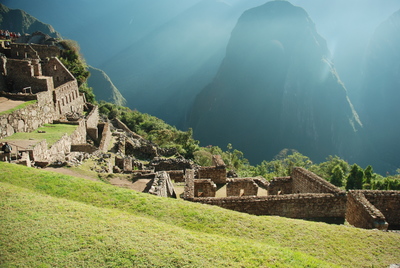 Unlike other countries in Latin America with freer exchange systems that have seen deep depreciations of their currencies against the U.S. dollar, Peru keeps its sol currency overvalued through interventions, which not only hurts local exporters, but is destroying its dollar reserves, an expert told Latin Business Daily. Read More »